We're all
On The Verge. 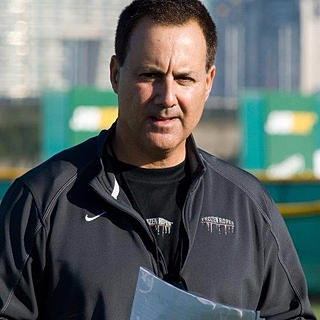 How Open Focus and Deeper Runways won a World Series.

Plenty of reasons why the World Series trophy this year sits in Boston, MA. Great starting pitcher, versatility of roles, clean defense and a group of players that actually looked like that liked each other.  From a hitting standpoint, the Red Sox were visually greater than the Dodgers as evidenced by the following  examples: Call it good two strike  hitting or a two out approach, the Red Sox lengthened the Runway ( the  lane  between  the pitchers release) and the Go Zone (
144 views

You need a daily dose of Selfies!

The Best get Rich strategy ever. Building Mental Wealth currency.

Can you COPE with the best of them?

The Beauty of the Breath and looking at Space.

Building Bridges and Tunnels to weather the Storm!

What's under your uniform? Internal dashboards for all Players.

How to Help Young Players Love the Game